Push the boundaries of what can be created with light
Spectoda is a new communication protocol for wireless control of lighting products and installations. Create custom products, bring events and commercial spaces to life, and save yourself the hassle of connecting cables.
I wanna create

We enable you to work with light

01
Wireless communication
All lighting elements can be controlled and synchronised wirelessly. Set up the network using Bluetooth. The lights communicate with each other in the network via ESP-NOW.
02
Digital LED strip control
We develop Spectoda tailored to addressable LED strips. It can control each LED individually, giving you a free hand in working with effects. In addition, it can also handle any other light source - for example, a conventional incandescent bulb.
03
Decentralised mesh network
We believe that the future is "decentralised". We are therefore replacing the central computer and server, the robust core of the entire network, with simple microcontrollers. These are part of the lights themselves and share the computing power between them. The control of the lights itself is therefore not dependent on a connection to a computer.
04
Smoother animations
Lights controlled by our system render effects at frame rates up to 100 fps. This produces up to 4x smoother animations than the competition. The effect is generated inside the device, so the command does not have to travel from the controller (computer) several times per second. 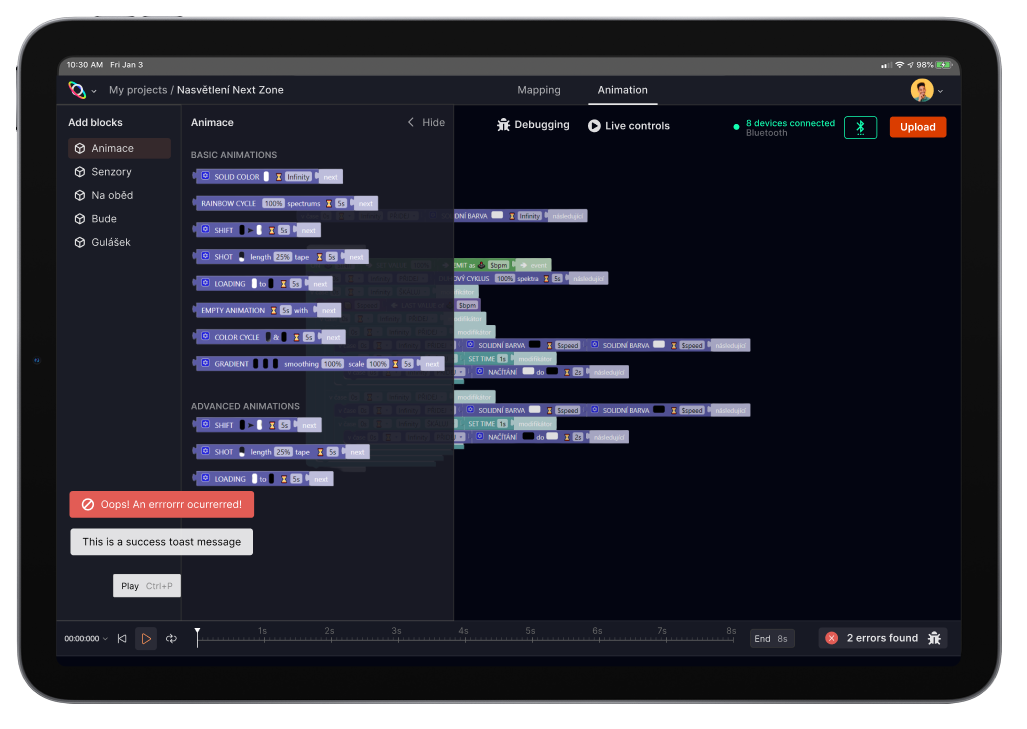 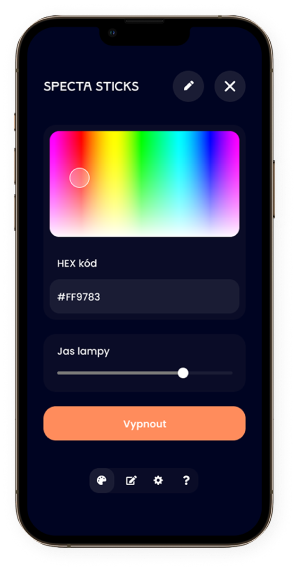 For controlling the lights, we have developed an intuitive app, Spectoda Connect, which connects you to any Spectoda product.

The entire infrastructure is made up of ESP32 microcontrollers, where our unique firmware lives. It is responsible for rendering animations and communicating between devices. 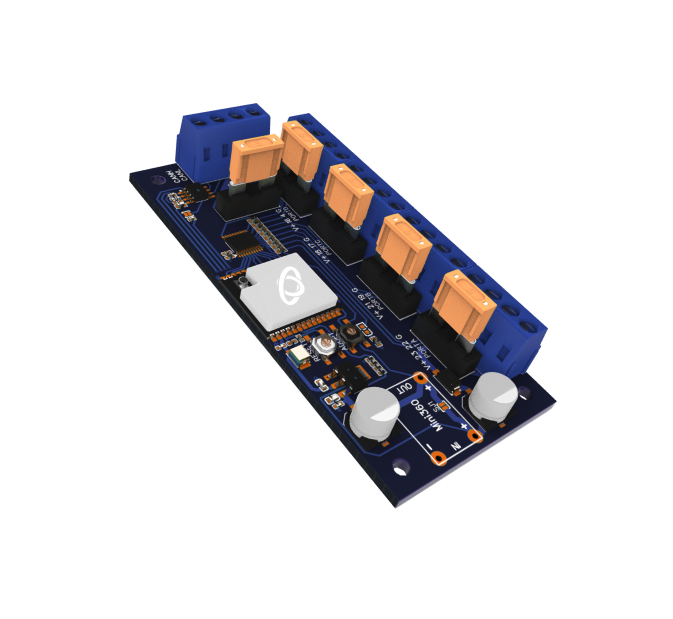 Use the Spectoda system according to your wishes. By connecting to standardised DMX or DALI protocols, you simply push the boundaries of what can be created with light.

Add life and colour to your design. We light up art installations and commercial spaces. Creative collaboration is our favorite challenge.

Are you hosting a one-off event? We'll rent you our own 2 metre high light poles or light sleeves. You can control them conveniently from the mobile app.

Spectoda lives inside industrial lights, training aids for athletes and designer chandeliers. We'd love to help you light up your products too.

We develop our own products, but we can also be helpful in the field of services.
Explore

You are in a good company

We have completed dozens of projects in the Czech Republic and abroad. We have lit up factories, festivals, training aids, an embassy in Paris and a famous Prague club. We have saved infrastructure costs and streamlined light management.

Street Art, Václav Havel and Spectoda Are Part of the Exhibition in Paris

Three and a half thousand LEDs from the Spectoda production shine on the fence of the Czech Embassy in Paris. Together w ...
10. 8. 2022

300 Metres of LED Strips Lit Up the ČSOB Innovation Fair